Wayne Graham wants you to know one thing. We are a band, not a person!

Wayne Graham, two young brothers from the former mining regions of rural Eastern Kentucky, USA, have released two studio albums and a collection of outtakes under the title “Songs Only A Mother Could Love” in Europe since 2016. Their last full album “Joy!” (2018) was named one the best records of the year by ROLLING STONE Germany.

ALL OTHER INQUIRIES (SCANDINAVIA)

We encourage you to go and listen to Wayne Graham on Bandcamp, Spotify, Apple Music or any other major streaming platform. 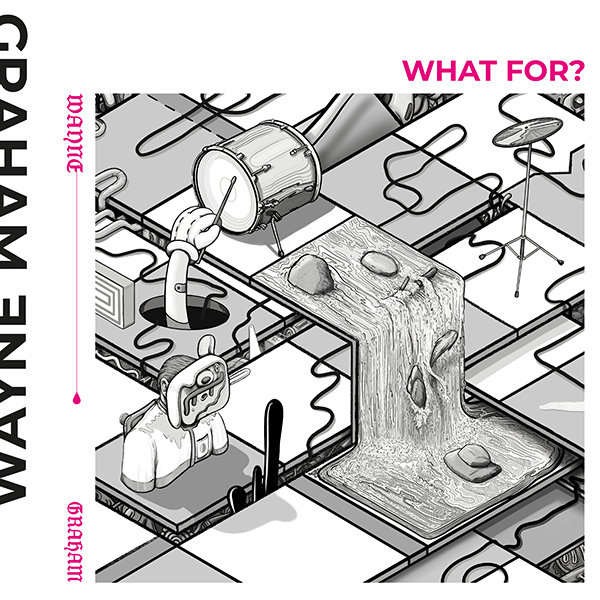 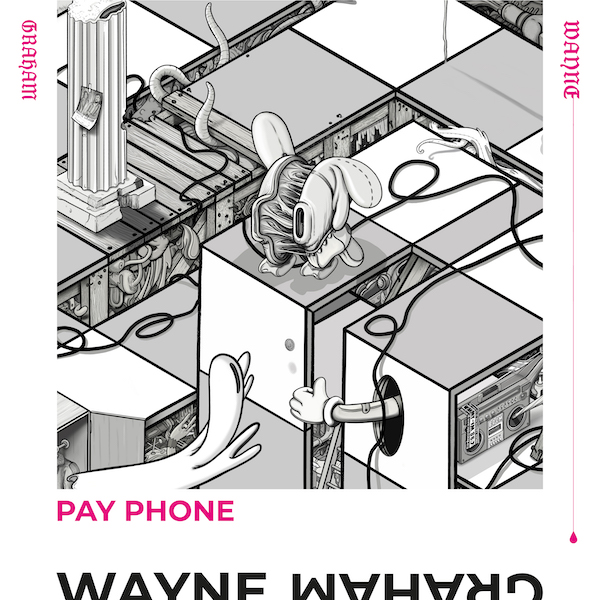 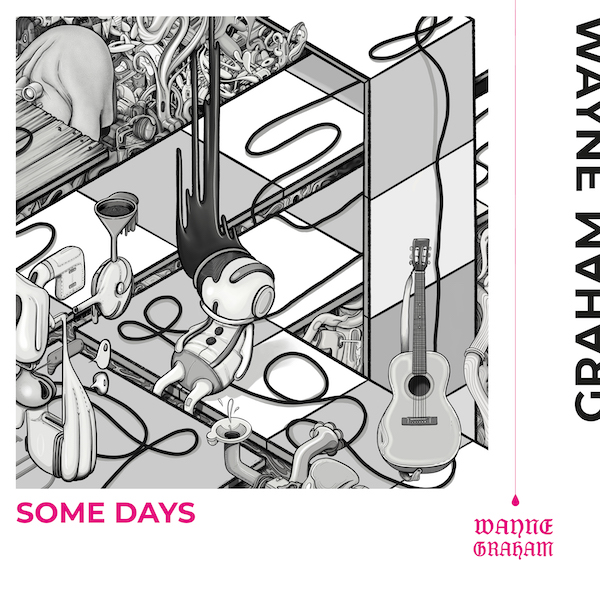 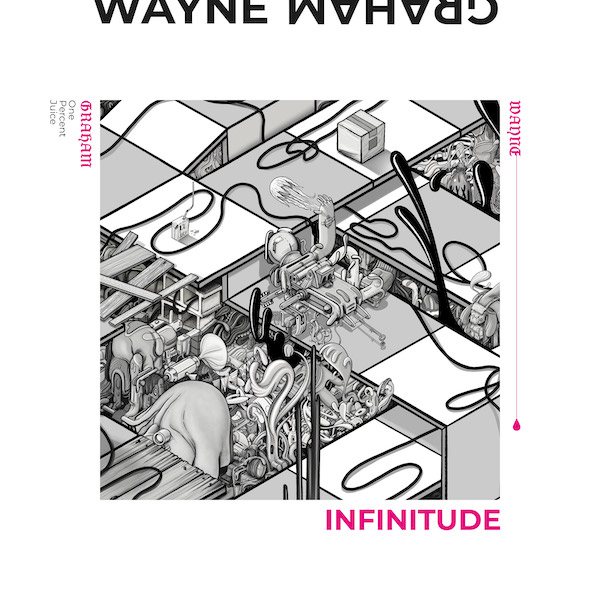 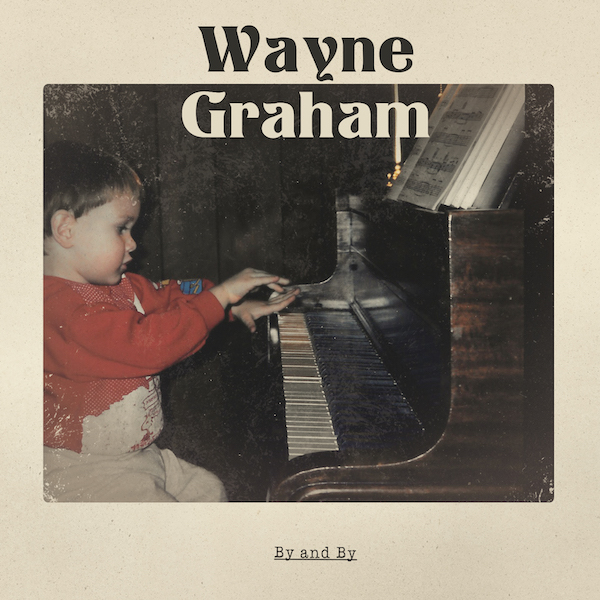 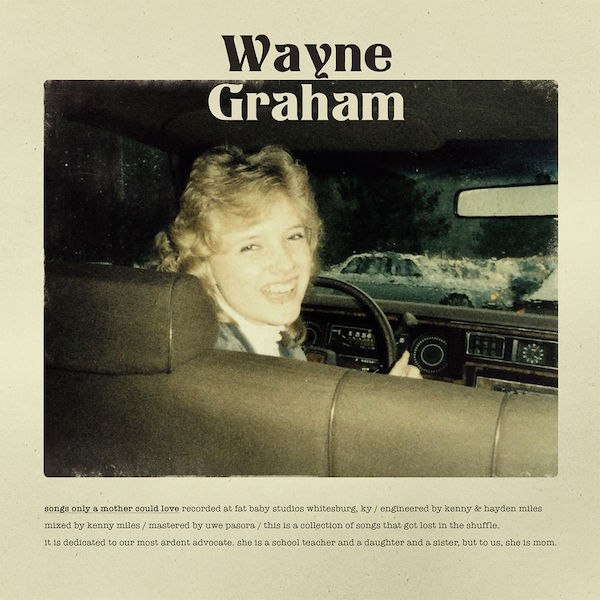 Songs Only a Mother Could Love 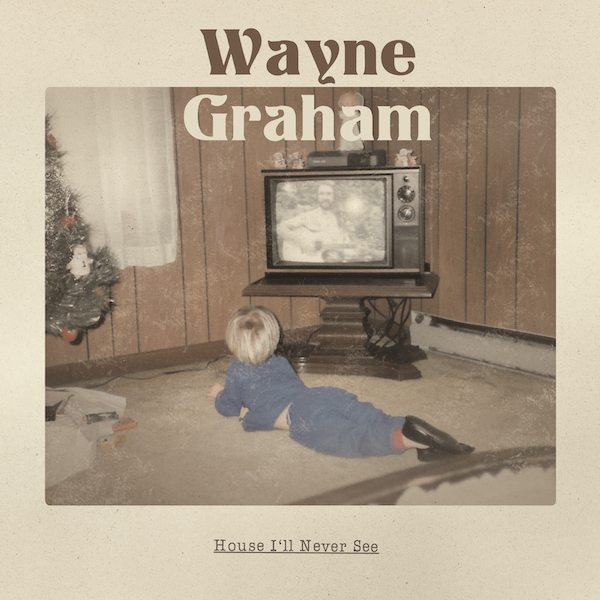