Morten Fillipsen is somewhat of a veteran on the Danish music scene.

Since his debut in 2002 he has 6 albums to his name, one under his own name, two as a soloist under In Memoirs and three with his band The Grenadines.

For the 20+ years Morten has been active he has released critically acclaimed albums and performed at DK's biggest venues and festivals. Singles such as "Happy Go Lucky", as well as "So You're Not Alone" and "All Of My Time" by In Memoirs, and "Brighter Days" and "Summer Sun" by The Grenadines have been extensively played on P4.

We encourage you to go and listen to Morten Fillipsen on Spotify, Apple Music, etc. or any other major streaming platform. 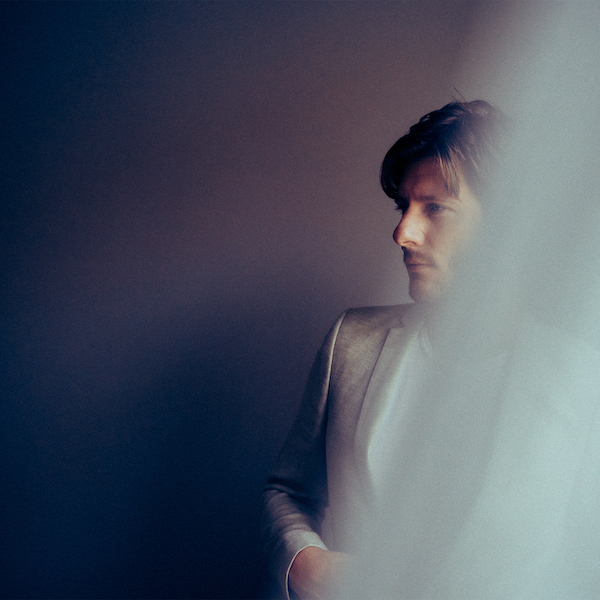