In 2014 his solo-album debut 'Interpersonal Relationships' was released. Despite receiving rave reviews and critical acclaim, Funch disappeared after a few concerts in the wake of the album and emigrated to Paris with the familty for three years to "be a father, write songs and having coffee at the local café."

Funch is now residing in Copenhagen and is releasing his seciond solo album 'Noise Tablets' in October 2020.

We encourage you to go and listen to Claus Funch on Spotify, Apple Music, Bandcamp or any other major streaming platform. 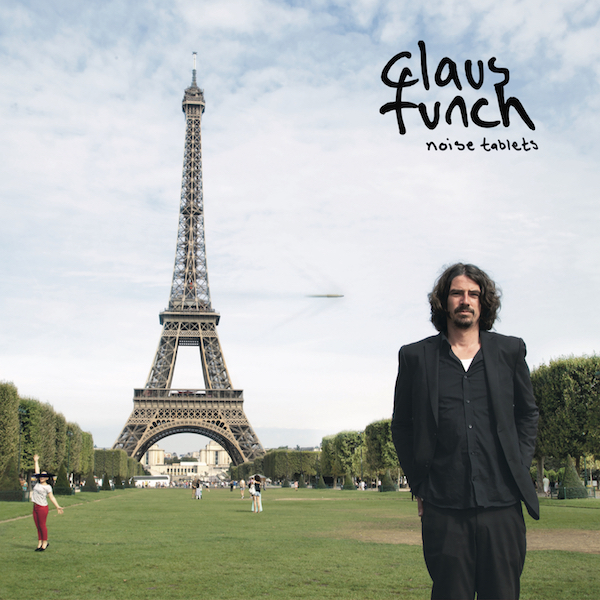 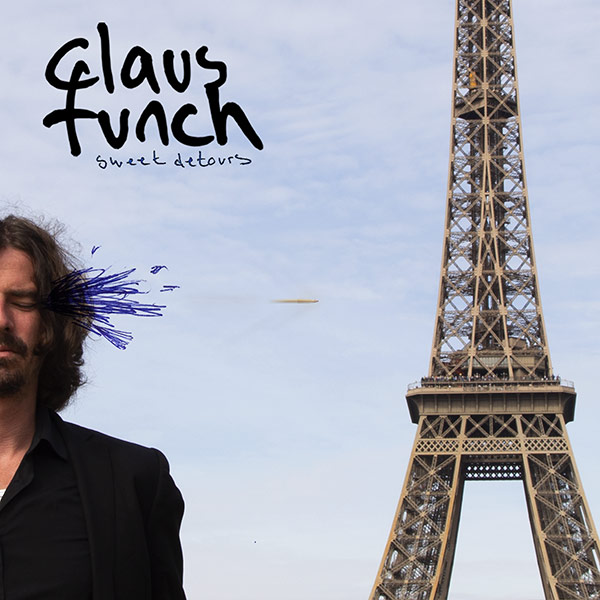 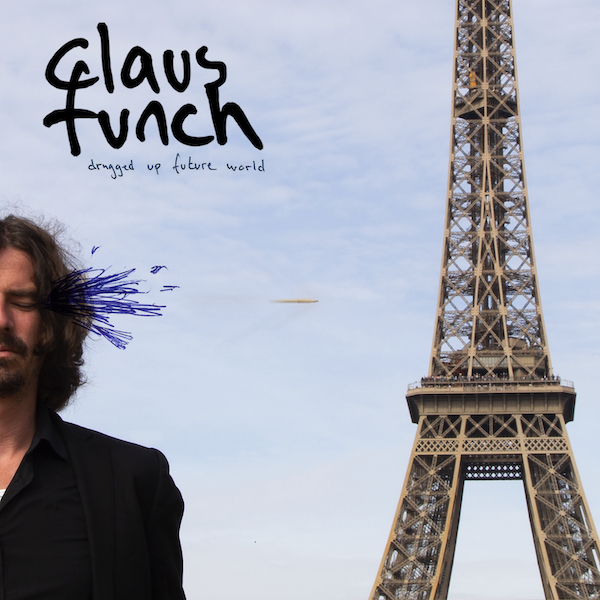 Watch the latest Claus Funch videos on our YouTube channel.